That’s the Mission of the Jack Jonah Foundation

“I tell them, ‘this is what you get, as a parent, five or six weeks after you bury your child — a death certificate."

Kirk Jonah doesn’t rely on a set script when he gives one of his talks; he’ll vary the message to the setting and the audience.

He puts up an image of a form. He’ll usually ask if someone knows what it is, and often, someone will offer that it’s a birth certificate. He focuses in closer with the next PowerPoint slide, and it becomes clear that is instead a death certificate — one for his son, Jack.

Then he focuses in even closer on the ‘cause-of-death’ line and the words ‘acute heroin intoxication.’ “I tell them, ‘this is what you get, as a parent, five or six weeks after you bury your child — a death certificate,’” he told HCN. 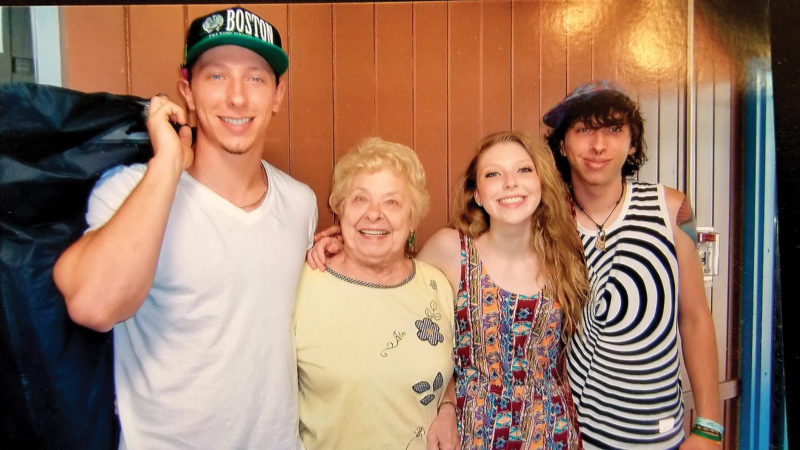 And he leaves the image there for a few moments — usually to very dramatic effect.

Jonah started giving these talks not long after Jack died of that overdose in April 2016. He says he probably averages one a month now, although the talks frequently come in spurts. And, as noted, the audience varies. Often, it’s young people, but sometimes it’s parents. And at other times, it’s a mix of both.

He talks about Jack — his life as well as his death — but he also makes a point of talking about survivors, those who are fighting addiction, to show there is a path to a better life.

Overall, he talks about the choices people have to make and the need to make smart ones (much more on this later). There are three themes — honor those who have died, educate people about those choices to be made, and support those who are fighting the fight. Honor, educate, and support.

And if there is an overriding message, it’s that everyone, that’s everyone, has to do all they can to prevent more parents, more families, from being mailed a death certificate like the one sent to the Jonah residence.

Today, he’s presenting this message and those themes on platforms far beyond the podium. Indeed, Jonah and his family — wife Nini, son Dan, and daughter Karlye — have created the Jack Jonah Foundation, which this spring staged its first fundraising walk.

Dean Cain on the human cost of opioid addiction.

The much anticipated release is here: JACK JONAH PREMIERE!